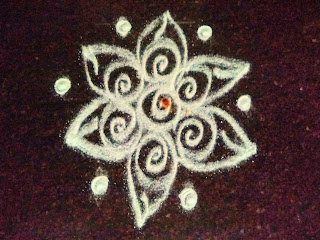 This blog post was published on Counter Currents on 12th August , 2018.

Jabbar Patel's  " Subah " in Hindi & " Umbartha " in Marathi was a film, which won many awards. In that movie, Smita Patil, plays the role of the in charge of a shelter home for women. She discovers that a local MLA has been abusing the inmates of the home for his lust.Umbartha was released way back in 1982 . Jabbar Patel knew, about the rot in society unleashed by our netas more than three & half decades back Since then , the rot has spread deeper & wider . And as the recent abuses of girls & women in shelter homes has come to light, these show no signs of abating.

The whole case or rather cases is just an eyewash or maybe a total washout. Hardly, any arrests have been made. The social welfare minister of Bihar continued in office even though her husband allegedly paid regular visits to the shelter homes for obvious reasons.The probe has been handed over to CBI & yet, the Bihar CM has blamed all, except, his own government for all this horrendous crime/ s.He refuses to resign .After public outcry, the minister for social welfare in Bihar has finally put in her papers. Even the party in power at Centre which is   a partner in the Bihar Government has suddenly turned  blind, deaf & mute.


And as the government had funded the shelter homes, it may be  concluded that these rapes were patronized by the State of Bihar ? This is shocking .Maybe, nothing shocks us anymore.Because, women & girls do not count for anybody in this land of ours. In fact, not even in the world. The plight of girls kidnapped by Boko Haram never evoked any action and or reaction except some crocodile tears & a tiny  bit of lip service  because petrol is more important than women & girls. And our Indian leaders  excel at copying the leaders on  the world stage .These shelter home rapes have confirmed that India is the most dangerous place for women.

As our nation was  debating about these horrendous rapes of girls, when another eerily similar story of a shelter home in Deoria in UP breaks out. In the state of UP, the government continues in power as if nothing happened.After all, where is the necessity to even pay lip service when girls are abused ? Beti bachao , beti padhao is meant to garner votes, not for action thereon.And then in MP , a deaf & dumb girl  was raped at  a state funded shelter home .Since nearly half the Indian population is terrorised by molestation, rapes, etal, it follows that the TADA needs to be revoked for trying all the accused in such cases.

All  these cases suggest, that the law enforcers knew ,about these crimes being committed at the hell homes .And yet, choose to turn A blind eye. Maybe, they just did not give a damn.And even after knowing about the horrors being inflicted on the inmates, kept on sending potential victims to the said hell/ s.As  law enforcers & law makers  turned predators , whom  do we turn to, for relief ? To the courts ? Another solution is to opt for  NOTA ( None Of  The Above )  for voting at elections. This is because, none of the political parties  appears to be bothered by these horrendous rapes of minor  girls .

There is a feeling, that death penalty for rapes of girls up to the age of 12 years is going to stop such crimes or even reduce such crimes. Nothing could be further from the truth . Many accused in such cases would kill the victim/ s . Many cases involve relatives of minor victims & hence complaints will not be filed & such accused will continue with their lustful actions. Awarding death penalty is a long & expensive process .It defeats the very purpose of punishment. Faster trials & certainty of punishment is the key to reducing such crimes.

As many as nine  states have refused access to the agency appointed for social audit of the shelter homes .This, after the Ministry of Women & Child Development & the National Commission for Protection of Child Rights ( NCPCR )  had written to the states. Audit is as per an order from the Supreme Court.The states have to realise that until & unless social audit is done, abuse & misuse will continue & aggravate.And an unsafe environment breeds fear & lawlessness. Good governance includes social audit in addition to accounting & administrative  audits    of institutions .That has to be regular & continuous not a one time affair.Then only will the Beti Bachao, Beti Padhao campaign ring true.After all, the shelter home scam came out only because of the social audit by TISS.

We need to  stop shaming the survivors & their parents & friends etal. It is said that girls asked for it. The girls were wearing revealing clothes .Their parents did not care & so on .In the aforesaid cases, none of this shaming worked & yet, society has made a profession out of shaming survivors , the more vulnerable, the more they are prone to having participated in the heinous acts. The least, we can do is support the survivors by not saying anything against them. Our anger needs to be redirected towards the accused .Even the Supreme Court says that identity of rape survivors needs to be protected as in our nation,  victim / survivor shaming is a license many swear by !

And ,we need to inculcate respect for girls & women in our homes. After all, as charity begins at home, so does everything else. Then, only will the boys  & men at home, respect girls & women. And that will get reflected in society. Hopefully , then,  such hells will cease to exist ! 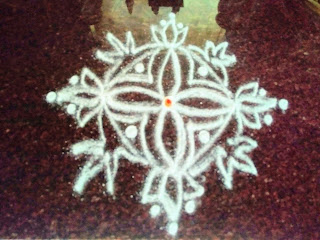 Book Blitz : The Wooing of the Shrew 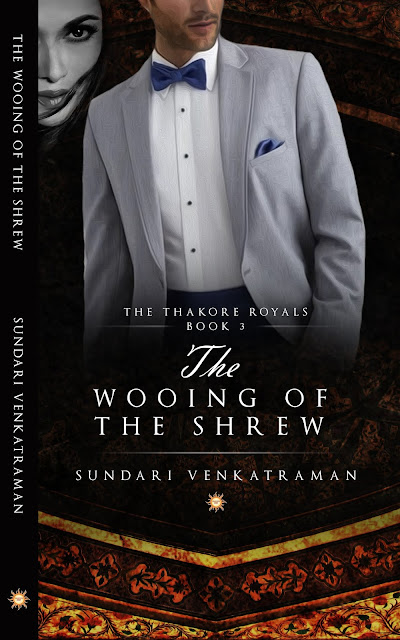 Dayanita Thakore was a prickly princess who didn’t care for the idea of any man getting close to her… until Prince Harshvardhan Singh Gaekwad turns up in her life.

Sparks fly even at their first meeting when the Princess of Udaipur clashes with the Prince of Baroda.

He falls in love with the fiery princess while she fights her attraction to him tooth and nail.

He woos her, beguiles her, cherishes her…

…while the princess feels that maybe he couldn’t love such a tempestuous woman such as herself.

But before they could cross the great divide and get to know each other, something happens, something terrible that might just blow their lives apart. 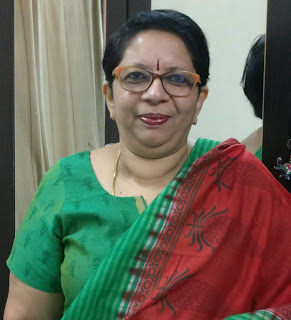 Sundari Venkatraman is an indie author who has 35 titles (31 books & 4 collections) to her name, all Top 100 Bestsellers on Amazon India, Amazon USA, Amazon UK, Amazon Canada and Amazon Australia in both romance as well as Asian Drama categories. Her latest hot romances have all been on #1 Bestseller slot in Amazon India for over a month.

Even as a kid, Sundari absolutely loved the ‘lived happily ever after’ syndrome as she grew up reading all the fairy tales she could lay her hands on, Phantom comics, Mandrake comics and the like. It was always about good triumphing over evil and a happy end.

Soon, into her teens, Sundari switched her attention from fairy tales to Mills & Boon. While she loved reading both of these, she kept visualising what would have happened if there were similar situations happening in India; to a local hero and heroine. Her imagination took flight and she always lived in a rosy cocoon of romance over the years.

Then came the writing – a true bolt out of the blue! And Sundari Venkatraman has never looked back.


You can stalk her @

Grab Your Copy From